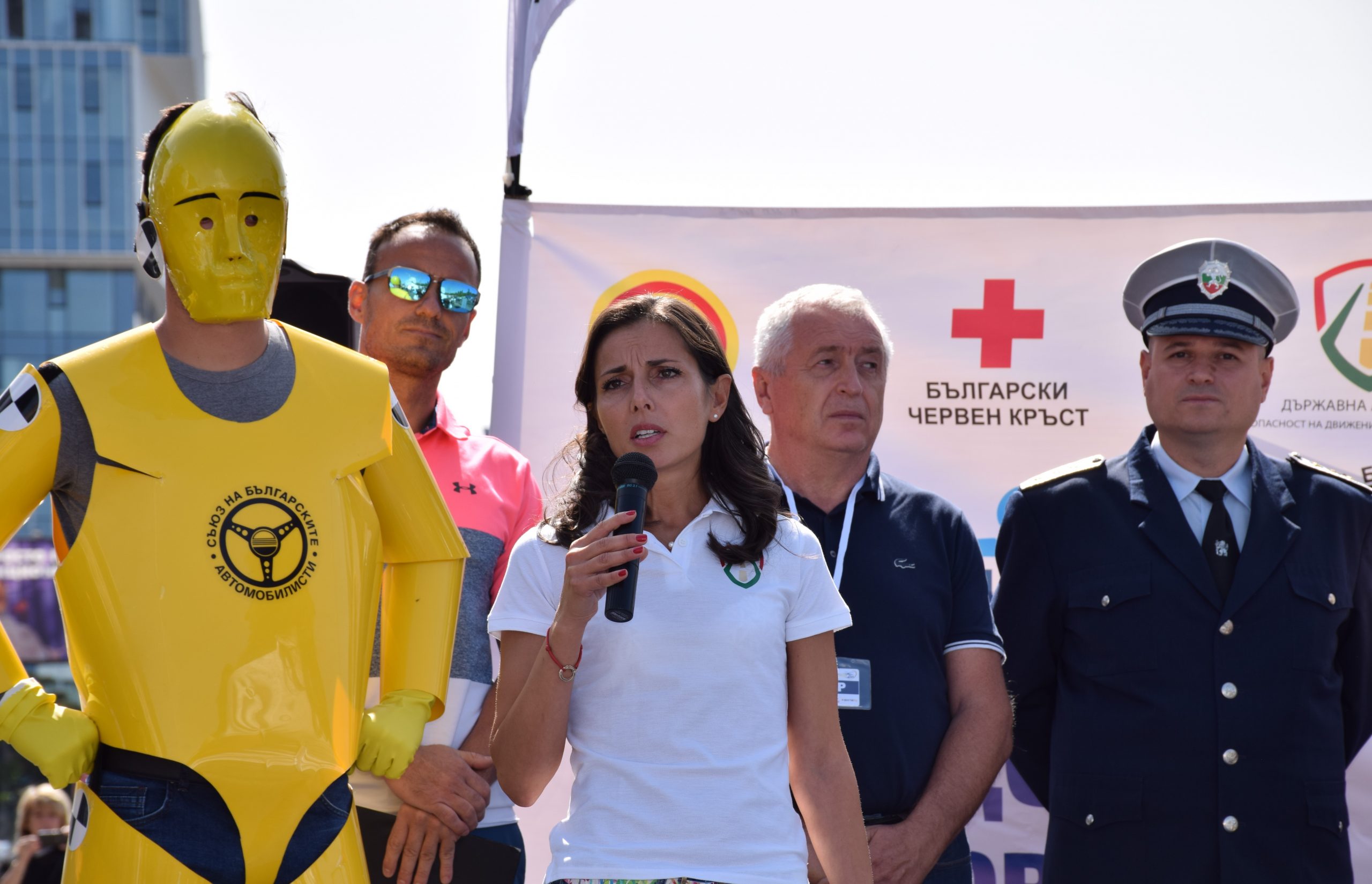 Nearly half of the novice drivers have driven a car only accompanied in the first months after receiving a driver’s license, and 85% of them advise their loved ones to follow their example. This is indicated by the data from a survey conducted among 2,600 drivers aged 18–27 years. The data was reported by State Agency Road Safety (SARS) Deputy Chairperson Anjelina Toteva at the launch of the final race of the Bulgaria’s Best Young Driver campaign. It was organized by the Union of Bulgarian Motorists (UBA) and this year was held under the auspices of State Agency Road Safety.

During the first stage of the Best Young Driver campaign, all participants in the race had to sit a test similar to the driving test exams. UBA and SARS also added questions in the form of a survey to show participants’ attitudes toward a number of issues related to novice drivers’ safety.

“We have also obtained some disturbing data, such as the fact that nearly one-fourth of novice drivers have acquired their basic skills behind the wheel even before starting their driving course,” Anjelina Toteva said. In her words, it is no less worrying that nearly 40% of respondents indicated that they have acquired their basic skills after their driving course. “All this shows, once again, how important it is for the training to start from an early age and to work for its permanent improvement“, SARS Deputy Chairperson stressed.

Today, Sofia Racetrack race was also held with a focus on the theme of road safety. Nearly 1,350,000 people all over the world die every year because of road accidents, and 20–50 million people suffer injuries or permanent impairment. In Bulgaria, 60% of all accidents with fatalities and injuries occur in the territory of populated areas. Therefore, the organizers from the Automobile Federation of Bulgaria, State Agency Road Safety, and the Union of Bulgarian Motorists pool their efforts into the common message Life Has Priority.