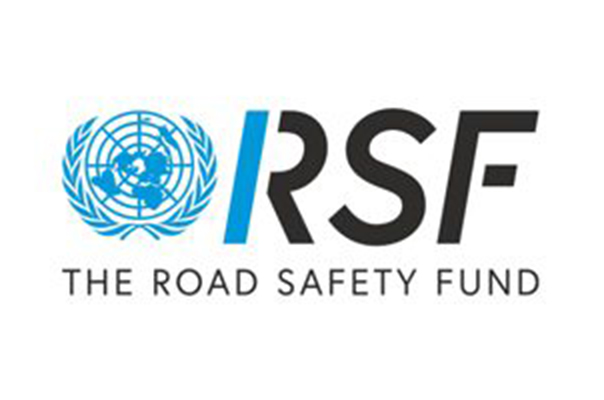 State Agency for Road Safety’s Deputy Chairperson Anjelina Toteva was elected to represent Bulgaria on the Advisory Board of the United Nations Road Safety Fund (UNRSTF). For all 193 UN Member States, eight seats are provided in the Fund, with our country occupying one of them.

The Board provides strategic direction to the Fund, monitors and participates in the formulation of its priorities. Board members include the State Secretary of the Ministry of Infrastructure of Sweden, the First Deputy Minister of the Interior of the Russian Federation, the Director General of the World Health Organization (WHO), the European Commission’s High Level Coordinator for Road Safety, etc. The World Bank, hosting the Global Road Safety Facility, also participates with a representative on the Advisory Board.

The strategic goal of the UN Road Safety Fund is to make roads, globally, much safer. Its mission is to finance and leverage further funding for high-impact projects that increase road safety, minimize and eventually eliminate road crash trauma for all road users. The Fund was created to finance actions in low- and middle-income countries to substantially reduce fatalities and injuries from road crashes, as well as economic losses resulting from these crashes.

According to World Health Organization data, approximately 1.35 million people die and 50 million people are injured each year because of traffic accidents. In the EU in 2018, 25 100 people lost their lives and about 135,000 people were seriously injured in accidents on the road. WHO data shows that crash injuries are the leading cause of death in the age group from 5 to 29 years.