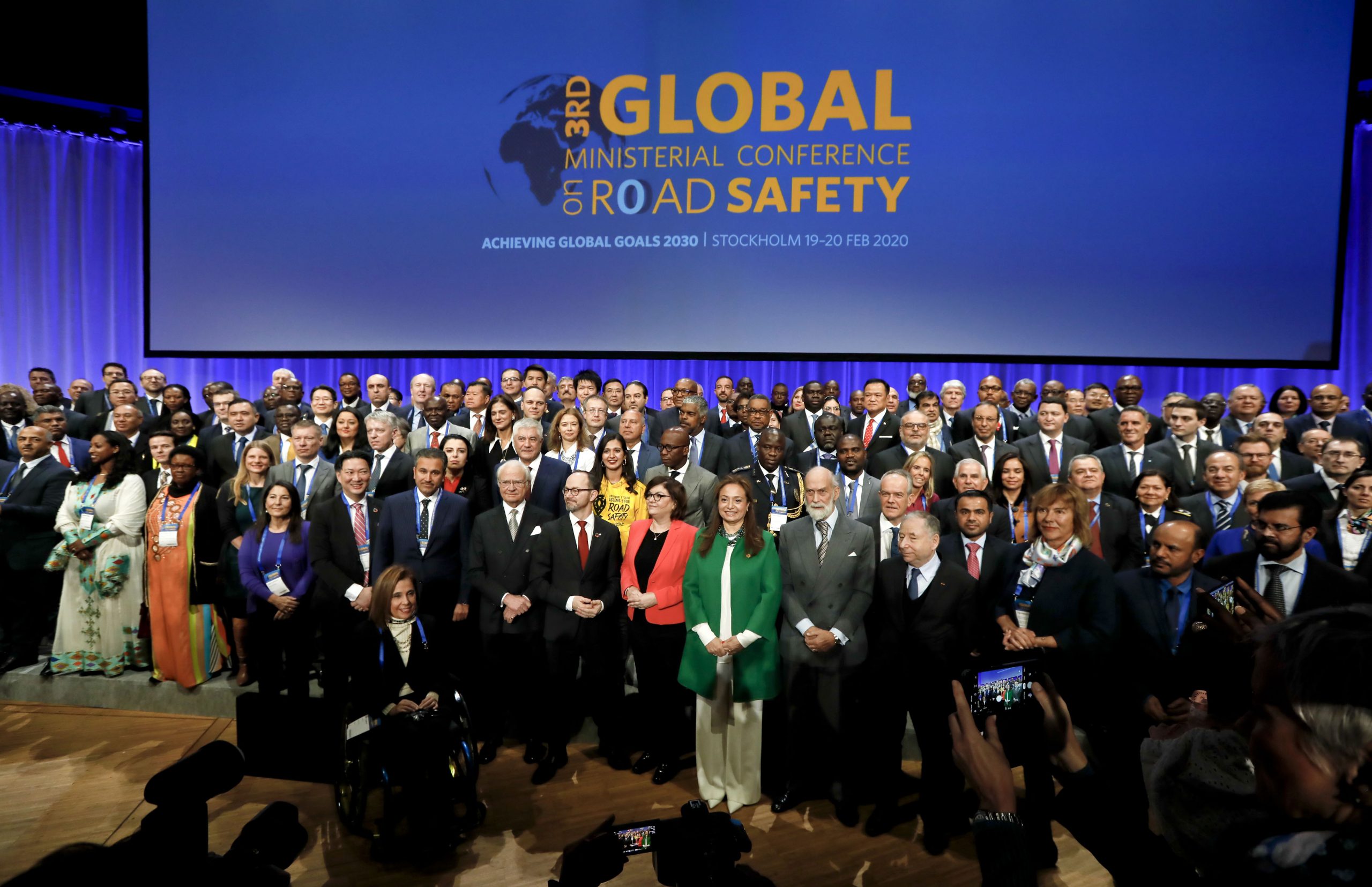 State Agency Road Safety Deputy Chair Anjelina Toteva took part in the Third Global Ministerial Conference on Road Safety. It is one of the highest forums where representatives of countries, together with academia and NGOs, discuss coordinated action to improve road traffic safety. Nearly 1,700 delegates from 140 countries attended the two-day conference.
Conference sessions discussed strategic measures to achieve common global objectives by 2030. Topics discussed also included the European Union’s underperformance of a 50% reduction in road fatalities in the last decade. For this period, Bulgaria recorded a 20% reduction in road fatalities, which is also the average reduction rate in the EU. However, our country continues to report among the highest numbers of road fatalities relative to the population size.
Conference panels focused, among others, on the reduction of urban speed limits in the light of global concentration of large numbers of people in cities. In this sense, urban safety has been promoted as one of the main challenges and priorities for the next decade.
The general message sent by the majority of conference panelists was that rapid action is needed to reduce road accidents around the world, killing 3,700 people every day. Therefore, the Stockholm Declaration – the strategy paper adopted by the forum – sets the overall objective of a 50% reduction in global road traffic fatalities by the end of the next decade.
The Bulgarian delegation to the forum included also representatives of the Ministry of Transport, Information Technology and Communications, the Ministry of Regional Development and Public Works, and the Ministry of the Interior.
21/02/2020
сподели
Share on FacebookShare on Facebook TweetShare on Twitter Share on LinkedInShare on LinkedIn Pin itShare on Pinterest
Go to Top