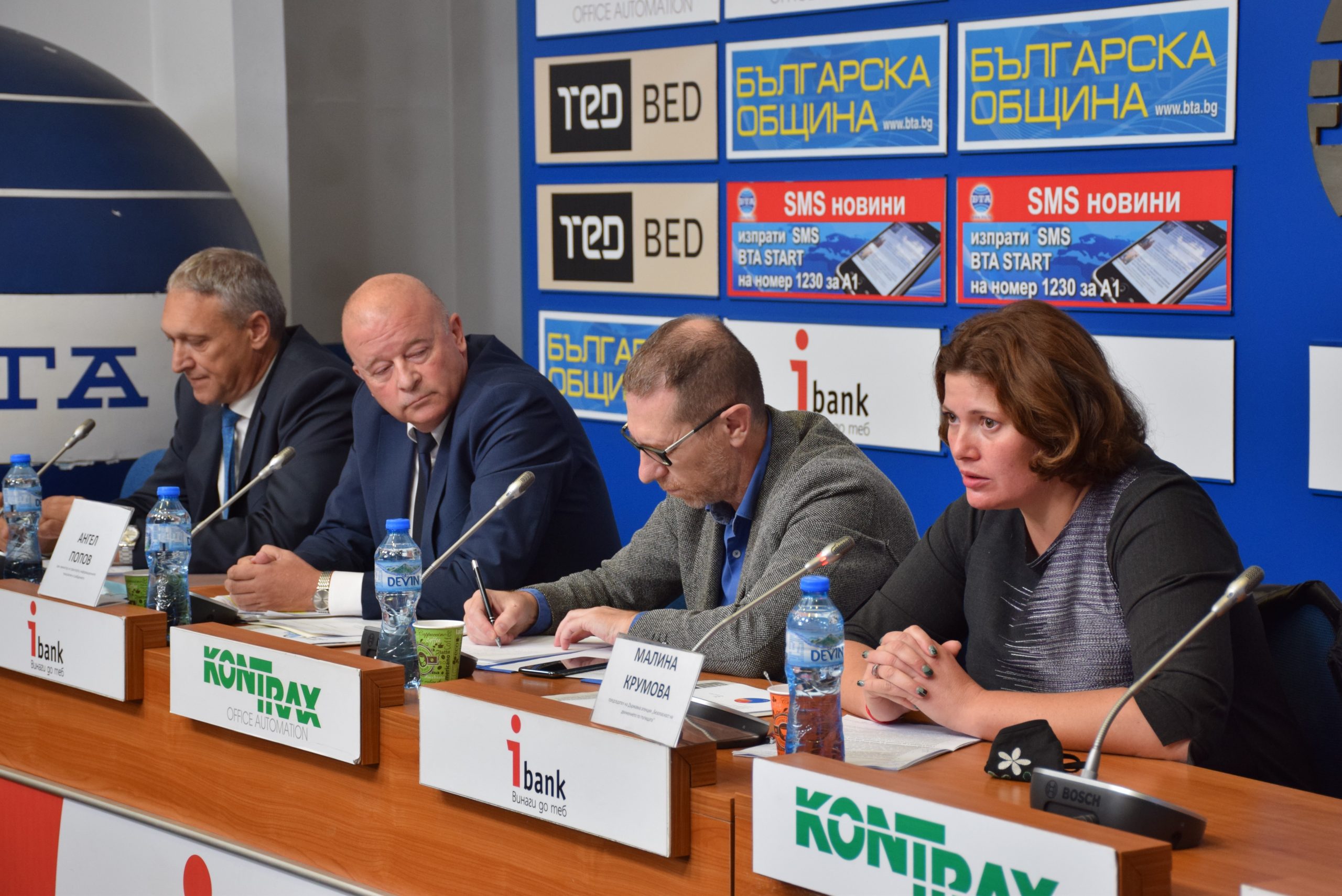 Improving road safety training from a very early age, better link of pre-school and school education with driving courses, increasing the training of new instructors. These are part of the elements of the Traffic Safety Training Concept. The strategy paper was prepared through a broad dialogue within the framework of the established working group involving competent institutions, non-governmental organizations, and academia. Its work was led by State Agency Road Safety Chairperson Malina Kroumova, who today presented some of the elements of the Concept during the Drive Smart, Get There Alive discussion organized by 24 Hours Newspaper.

“Around 60% of novice drivers acknowledge that they did not drive on an expressway or a motorway in the course of their training, and more than 55% of them did not drive in low visibility, either in the dark of the day or in fog”, commented Malina Kroumova. The data quoted was based on a survey among 2,600 novice drivers who had received their driving licenses over the last five years. In her words, almost 40% of respondents said that they had learned to drive from their practice behind the steering wheel but after having obtained a driving license; and around 24% even think that they had already had this skill when they started their training. “Actually, as few as 33% think that they have acquired their skills and knowledge during the driving course, which indicates a serious problem that cannot be solved by one-off actions in one direction or another. We need to see the overall picture and unite around consistent actions with a clear horizon”, stressed the Chairperson of the State Agency.

In conclusion, she expressed the hope that the Concept would be adopted as soon as possible and that legislative and sub-regulatory instruments could be brought into line with it. She also quoted attitudes among novice drivers surveyed, 90% of whom give a positive assessment of their driving course. “There are a number of negative examples, but also many people who diligently carry out their work. Our common responsibility is to limit the former and create uniform criteria for the latter to make novice drivers in Bulgaria more prepared and safe when they enter the road”, Malina Kroumova said further.