Before the First Day of School: 3,000 Information Boards to Equip Classrooms for Road Safety Training at Schools 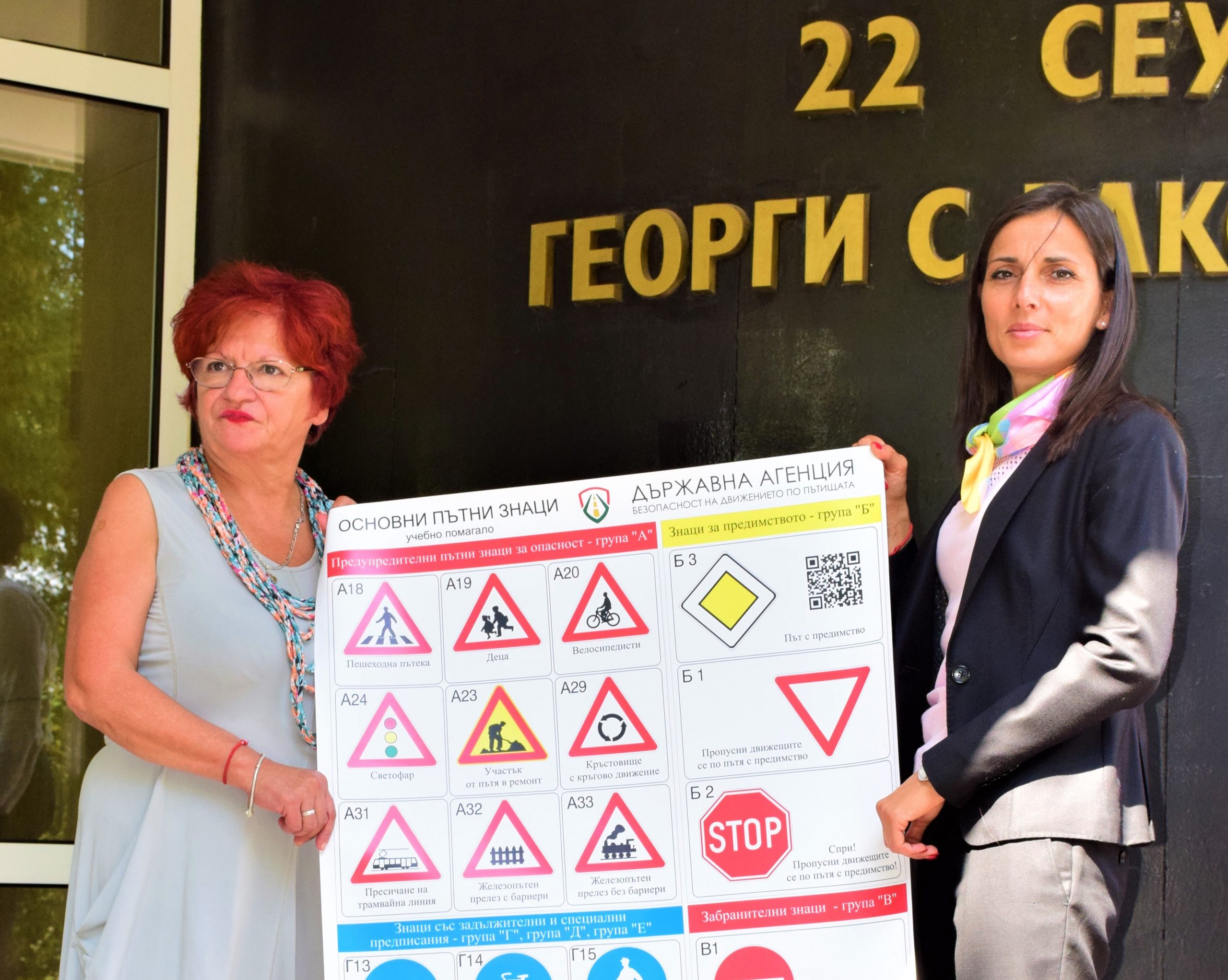 Just before the first day of school, the equipment of classrooms and common premises in schools with information boards on some of the main road signs is being launched. The aim is to improve and illustrate road safety training from an early age. The initiative is launched by State Agency Road Safety (SARS) and is implemented jointly with the European Center for Transport Policies and Road Safety Bulgarian Branch Association. With the support of the Ministry of Education and Science, they will be distributed to all schools in the country.

The first information boards will be placed in the schools in Sofia, and by the end of the month, they will be distributed across the country. The recommendation of the organizers is that they should be posted in classrooms where road traffic safety classes will be held or in places where students pass on a daily basis. Thus, road signs will be constantly before their eyes to learn to recognize each one of them.

There is also an interactive element in the information boards, i.e. each of them has a QR code that opens a section on the website of State Agency Road Safety, which will be dedicated only to children and road safety. Currently, it publishes the interactive lessons on road safety, developed by SARS, and further helpful information, and in the future, an online game in the form of tests will be added there, so that there is also a competitive element that motivates children to pay even more attention to the topic.

“Children become road users even before they start going to school, but the more they grow up, the more often they go out alone or with friends. Then the most important thing is how we, as a society, have prepared them to know what their rights, but also their duties on the road, are; to be aware of the dangers and to know how to avoid them. One of the main elements that we often underrate is that they know the road signs and their meanings. Because after 12 years of age, children can also ride a bicycle on the road and we should make every effort that they know the traffic rules”, the organizers of the initiative said. 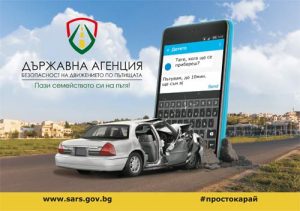